Screw connections with expansion shank (e.g. DIN 2510) are particularly suitable for constructions which are stressed by changing operating forces and temperatures and if the durability of the screw connection is to be ensured. The favourable behaviour of expansion bolt connections is based on their elasticity, in particular on the fact that they show a greater elastic length change than so-called rigid bolt connections at the same pretension.

This behaviour results in a number of advantages:

The following points should be observed when designing expansion screws and expansion bolts:

You need your expansion bolts with special requirements?
Here you can find all our certificates and approvals.

We could arouse your interest?
Do you have questions regarding your expansion screw?

Then you can get in touch with your contact person directly. 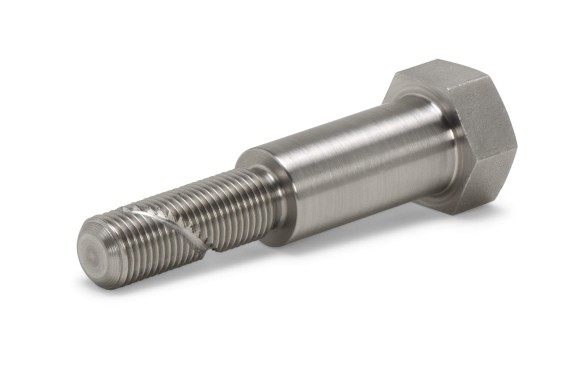 You need further products?
On our product overview you will find everything at a glance.

Websites may store or read information in your browser in the form of cookies. This may be anonymous statistical data, information about you, your preferences or the devices you use to provide a personalized web experience or to make the site work the way you expect it to.

By saving, you confirm that you have understood and agree with the specified settings for cookies