If connections are to be released more frequently, studs are used. Stud bolts (also called set screws, stud bolts or screw bolts) are screws without forged heads, which are equipped with a thread on both sides. The full shank, which lies between the threads, corresponds to the nominal diameter of the thread. One end of the stud bolt is called the nut end, the other end is called the screw-in end.

Studbolts (or stud bolts) are often used in the chemical and petrochemical industry for flanged joints. Different standards are used. Very often stud bolts according to ASME B16.5, an international standard for flange connections, are required.

We are pleased to offer you your stud bolts according to customer specifications. 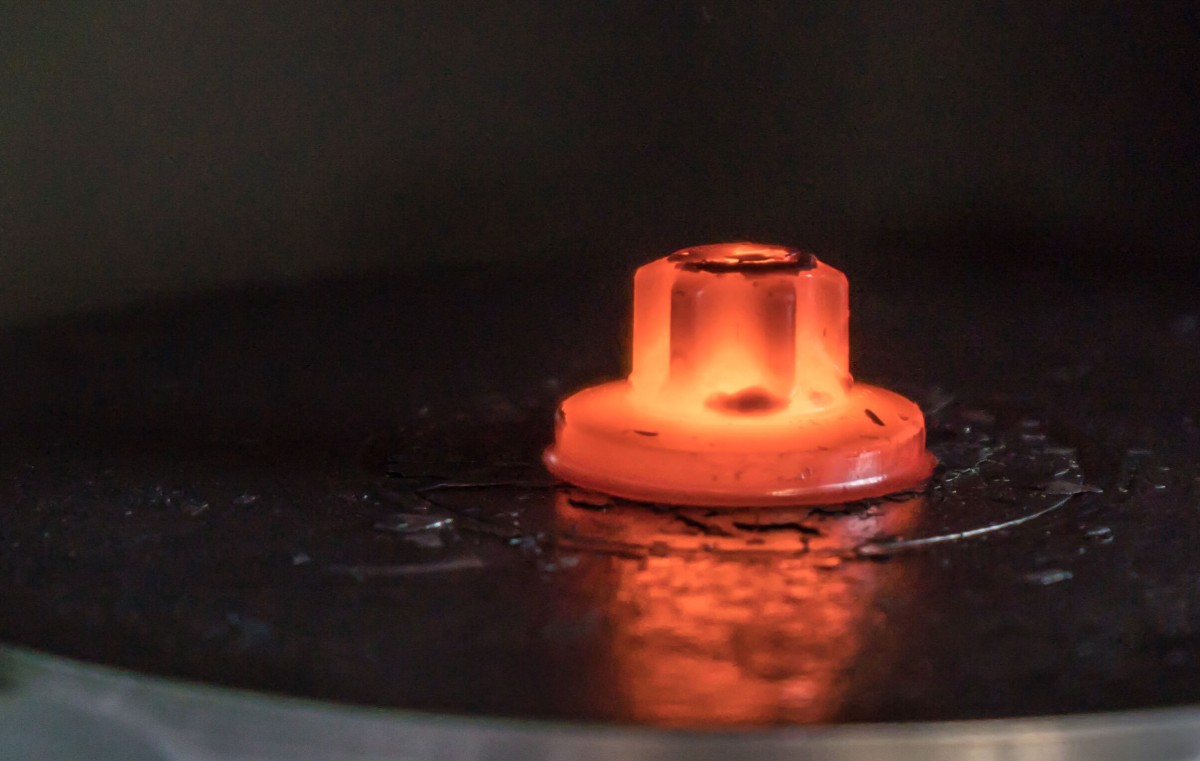 Would you like to learn more about the manufacturing processes?
Or do you need a special coating for your screw?

Here you get the overview. 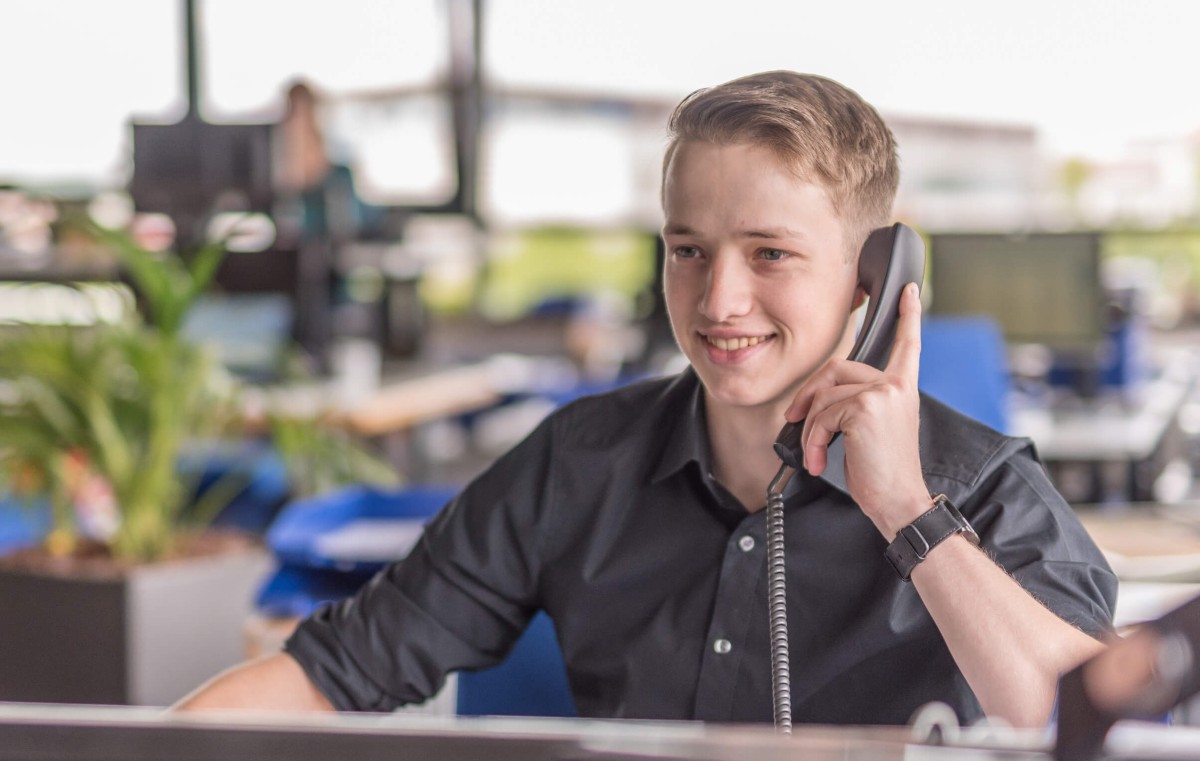 Do you have questions about your studs?
Would you like to send us an inquiry directly? 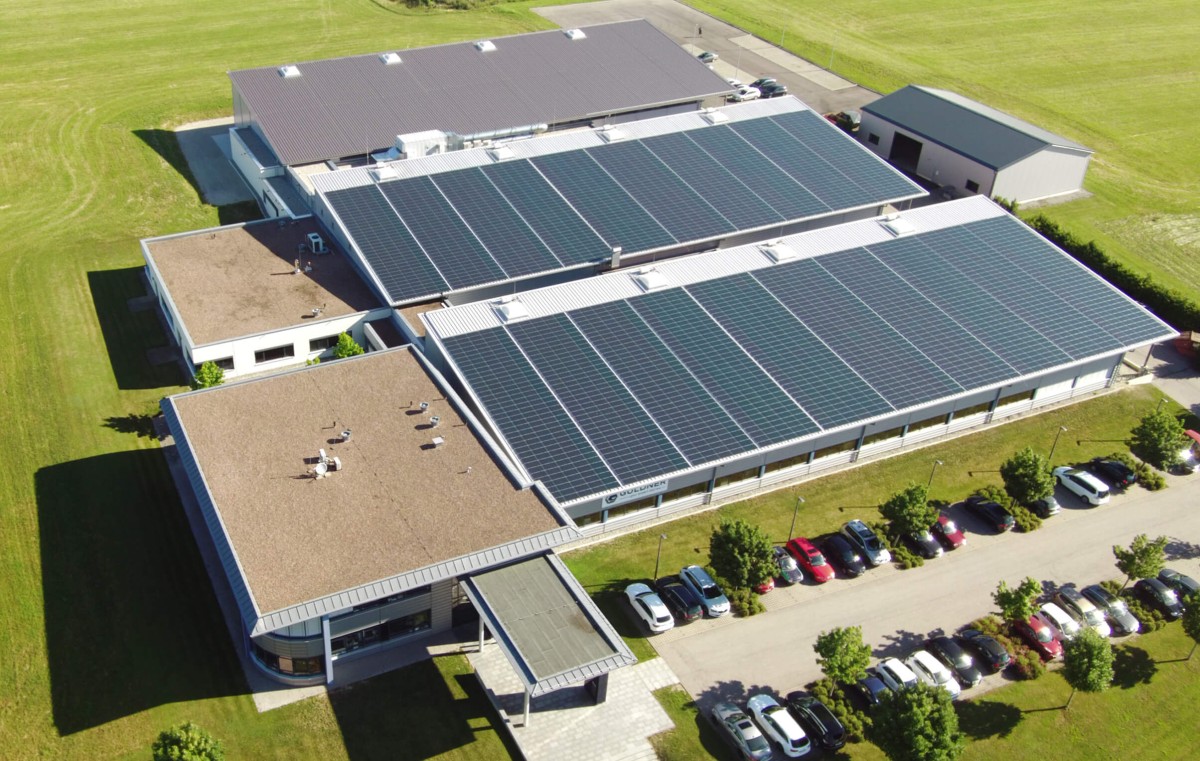 Would you like to learn more about Güldner?
Or have you always been interested in a virtual tour of the company?

Websites may store or read information in your browser in the form of cookies. This may be anonymous statistical data, information about you, your preferences or the devices you use to provide a personalized web experience or to make the site work the way you expect it to.

By saving, you confirm that you have understood and agree with the specified settings for cookies